Sushi Jin Next Door is opening a third location in Alexandria, Virginia. Sushi Jin opened its first restaurant in Silver Spring in 2006 and now has a second location in Woodbridge. The new location will be part of the West Alex mixed-use development at King Street and North Beauregard Street.

As per wtop.com, “Its menu features traditional Japanese dishes, including ramen, Donburi, broth soups, and sushi. Houston-based Weingarten Realty owns or has a stake in 170 properties across 17 states.” 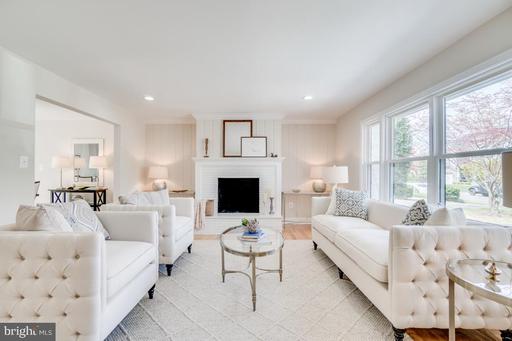 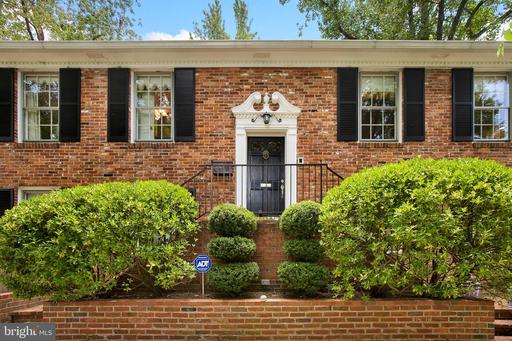 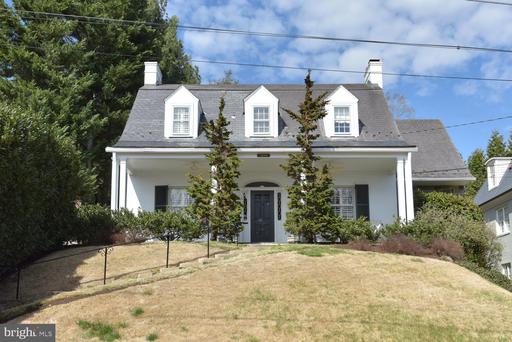 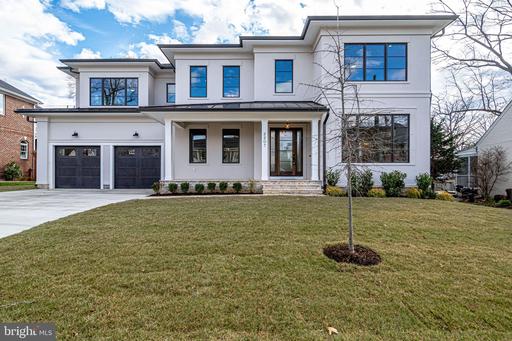